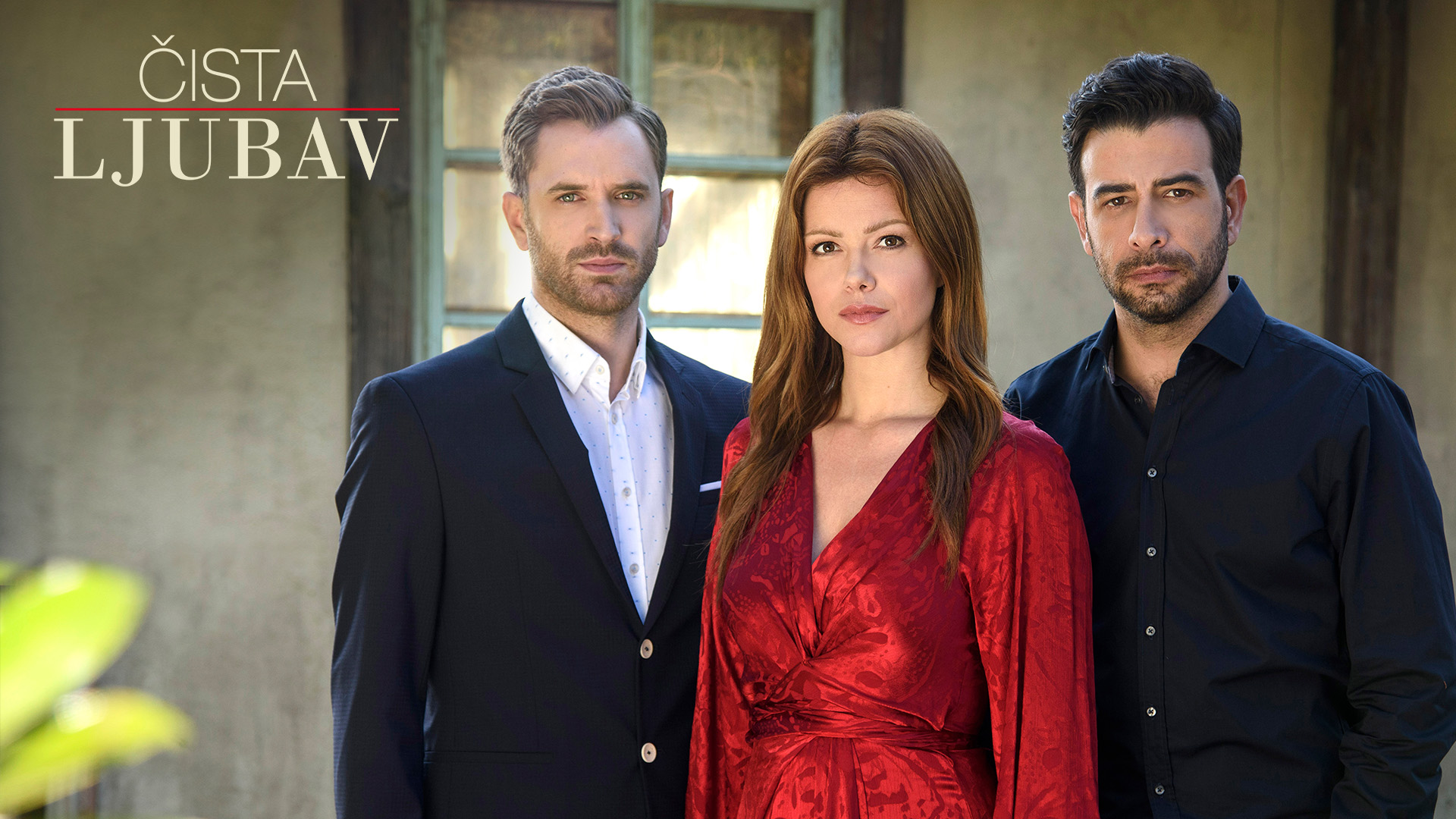 Story of the series „Pure Love“ follows Tomo (Janko Popović Volarić), a former police inspector and a single father of Maša, coming back to his hometown where he starts working as a garbage collector. Upon his return he meets Sonja (Tara Rosandić), a beautiful kindergarten teacher living in the house at the end of Tomo's daily tour with her fiancé Ranko (Momčilo Otašević). Tomo and Ranko know each other since childhood, when they lived together in orphanage. Despite having similar interests in life, there has always been rivalry between Tomo and Ranko. Unfortunate circumstances got the best out of Tomo, however Ranko grew up to be completely different.

Tomo left his hometown early in life to study at the Police Academy. Ranko ended up in correctional facility for youths instead and became a dangerous local delinquent. Life will bring Tomo and Ranko back together in Tomo's worst life moments while Ranko is living his best ones as a successful entrepreneur.